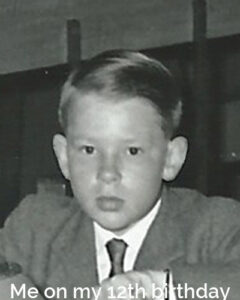 I guess my interest in sex started around eleven turning twelve, I had a thing about other boys and their bodies. I found them to be fascinating, I remember in one dormitory where there were only five of us, we often spent nights sneaking into each other’s beds and sharing our first sexual exploits, we all enjoyed it as we carried on until we ended up moving into different dormitories.

I was put into a dormitory of younger boys to be in charge so I didn’t have to sleep as early as the other boys. Sometimes other boys would come for a chat and sometimes we would play with each other. One night the headmaster came in and caught us, he took us down to his study and told us that this sort of behaviour was wrong and then canned both of us six times on our bare backsides.

It didn’t stop me, the next half-term I went home with the boy I was caught with, you can imagine what we got up to.